Upper secondary students have several possibilities for attending HELIMUN; firstly they can act as delegates (especially if they haven't attended an MUN -conference in lower secondary), secondly they may apply to be judges in the International Court of Justice (especially if they wish to study law in university) and thirdly they may apply to be student officers (chairs) and organise the conference. The executive student officers are appointed based on their skills and experience.

THIMUN, The Hague International Model United Nations, was organised for the first time in 1968. In 2018 the 50th Annual conference was held in the Hague and THIMUN has become a non-profit educational foundation and a NGO in roster consultative status with ECOSOC. KSYK, as the only Finnish school besides the International School of Helsinki, has been invited to participate in THIMUN which is a simulation of the United Nations for secondary school students since 2001.

Around 3200 students from 200 schools around the world participate in THIMUN which offers the opportunity to expand, develop and put into practice English language skills on a formal level. The goal of THIMUN is to seek solutions to issues such as human rights violations, economic development and protection of environment through lobbying, preparing resolutions and debate.

Students wishing to participate in THIMUN should have either participated in HELIMUN or another MUN –conference. 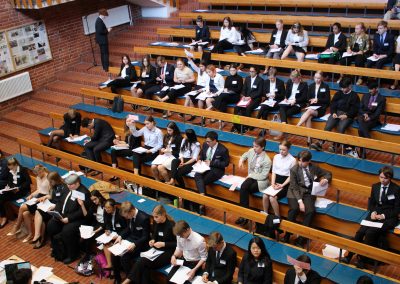 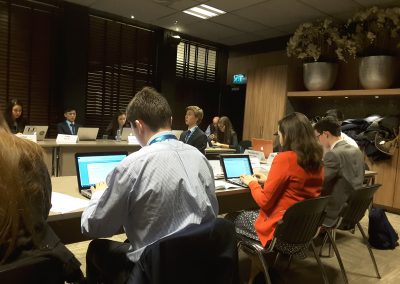 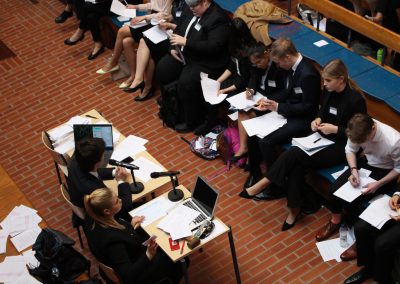 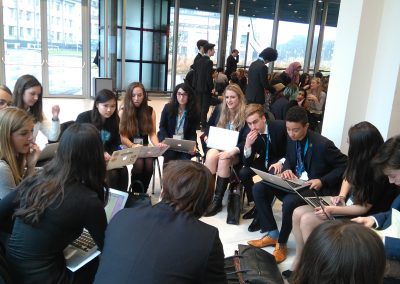 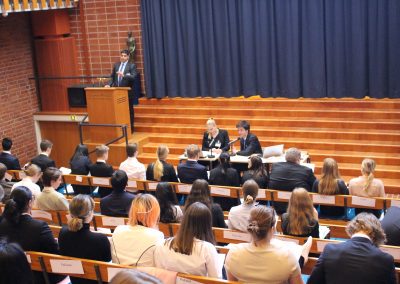 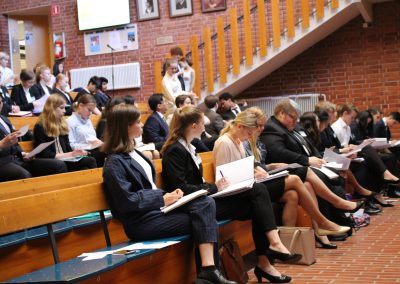 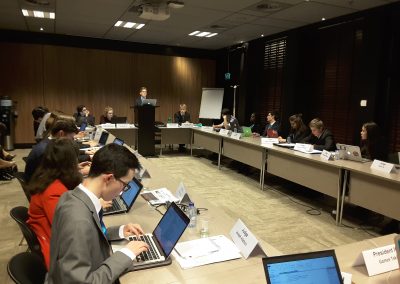 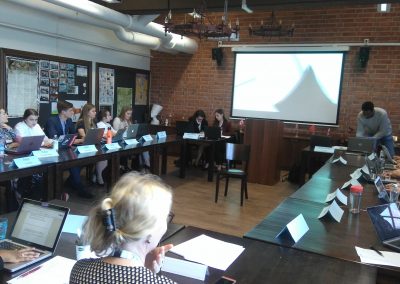 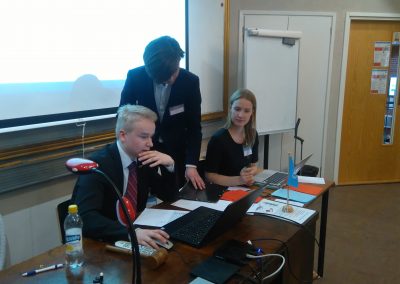